My bachelor thesis deals with the death of languages and its implications, highlights the story of certain dying tongues and showcases the general decrease of languages with maps. 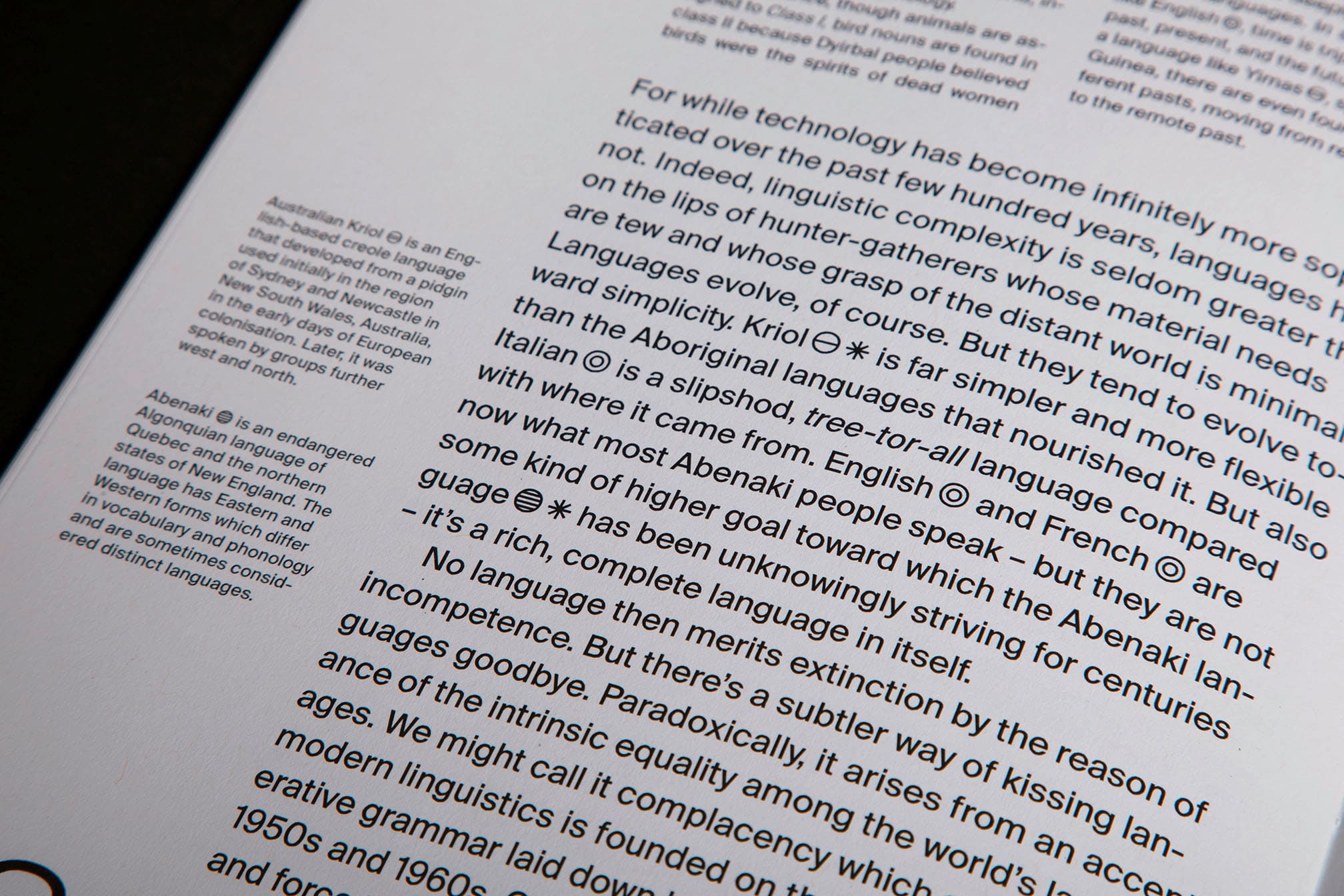 In order to present the complex topic of dying languages as comprehensibly as possible, the book was divided into two elements (two types of paper and formats) – the bigger book contains academic explanations of the disappearing of languages and is divided into several font sizes and column widths to show a clear hierarchy of the content. In a smaller format, four smaller books are distributed within the bigger one – they focus examples of dying languages in Austria. The elements therefore differ from each other not only in content but also in design. While the bigger book presents facts in a clean and modern look, the smaller books tell your their stories in a very classic Tschichold style.

Another element of this project were the visualisations of the dataset Atlas of the of endangered languages (with +7000 languages) from UNESCO. An icon set was developed that runs through the entire publication and shows the degree of endangerment next to each language. In addition, the dying languages were depicted on maps and also on a meter long poster (where the languages ware sorted by continents and information on the endangerment level, number of speakers, type of language and if it’s mentioned in the corresponding publication). The data for the maps in the four smaller books were collected by from various sources (since they focus on a specific language) and also showcased on maps. 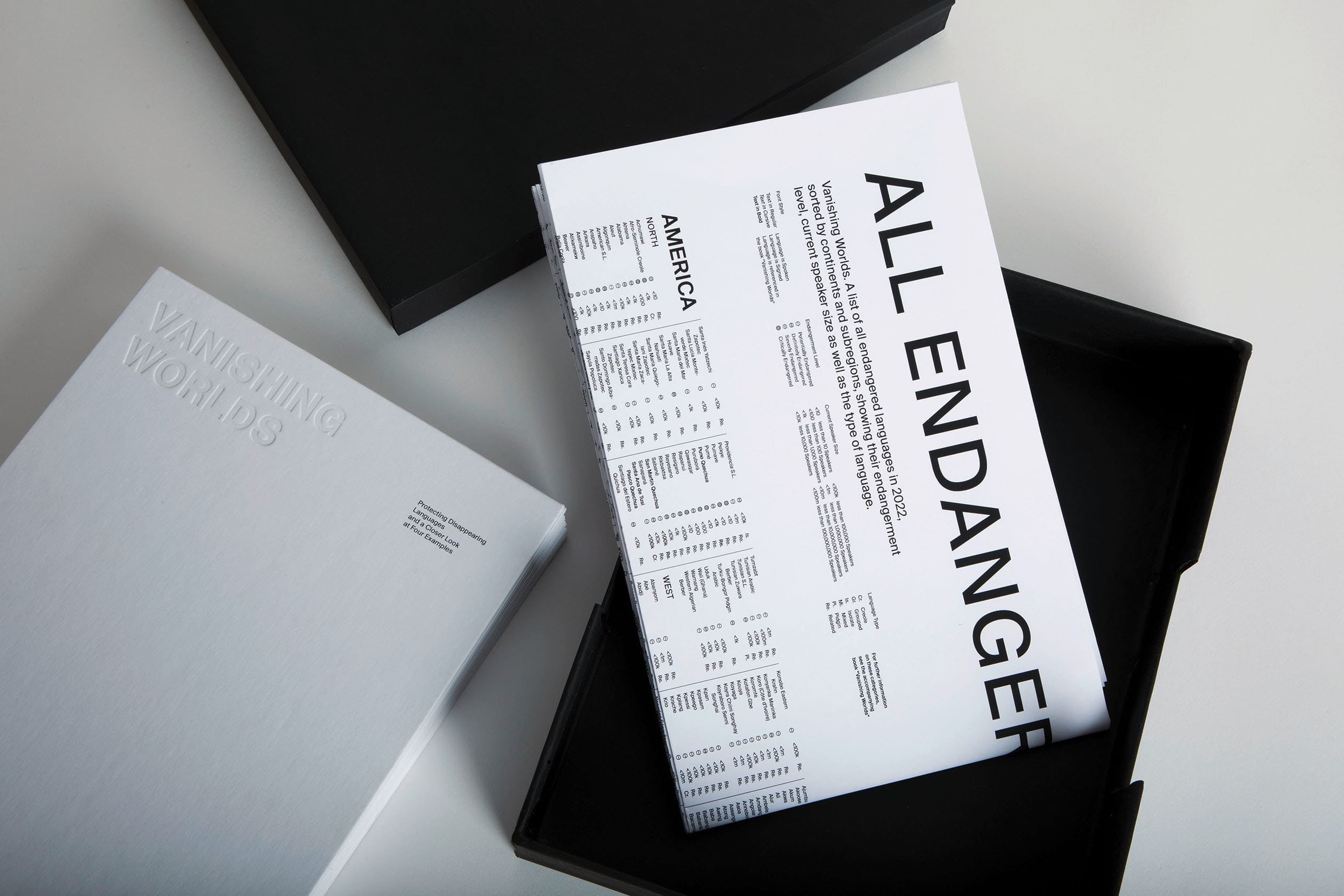 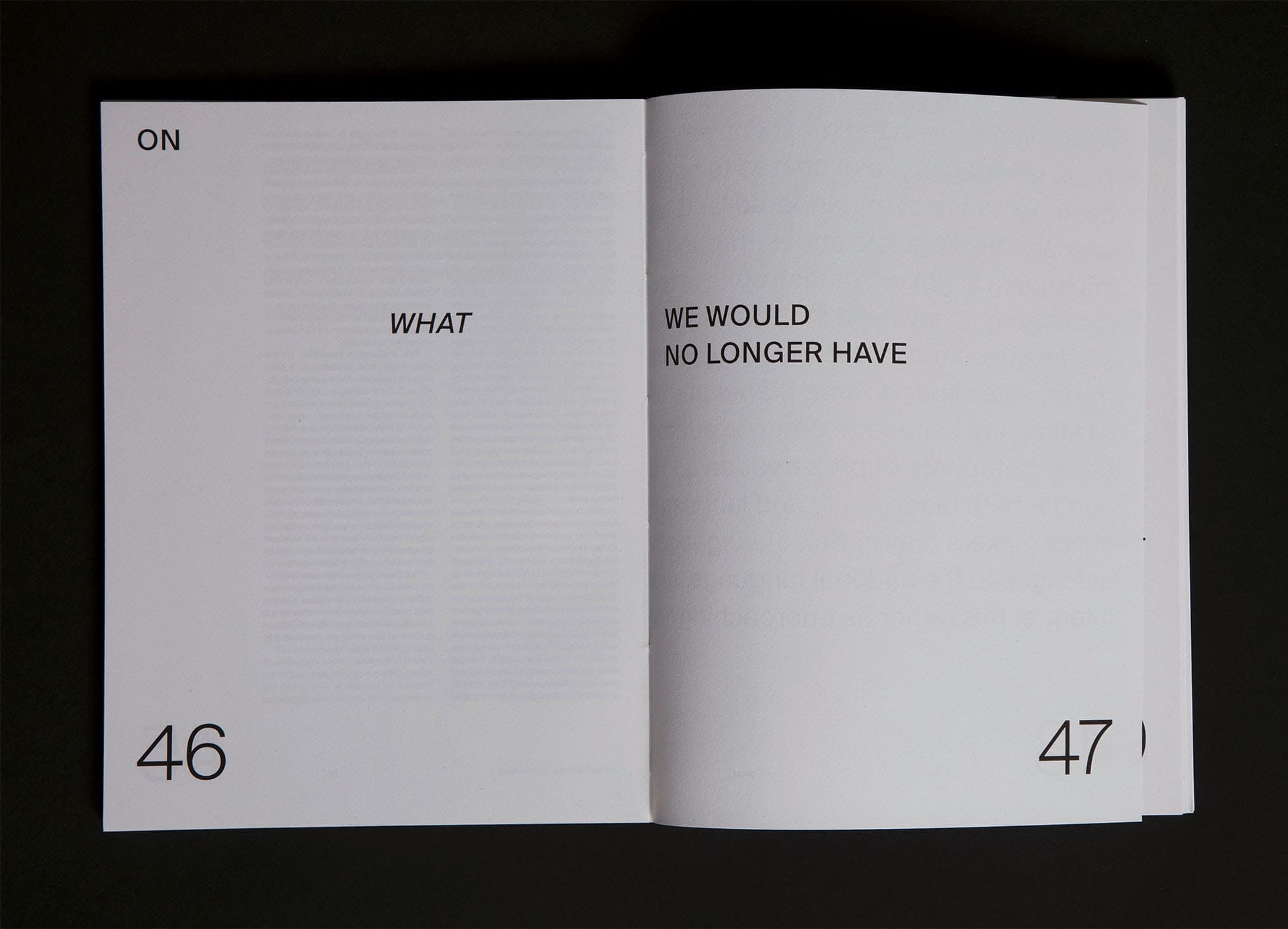 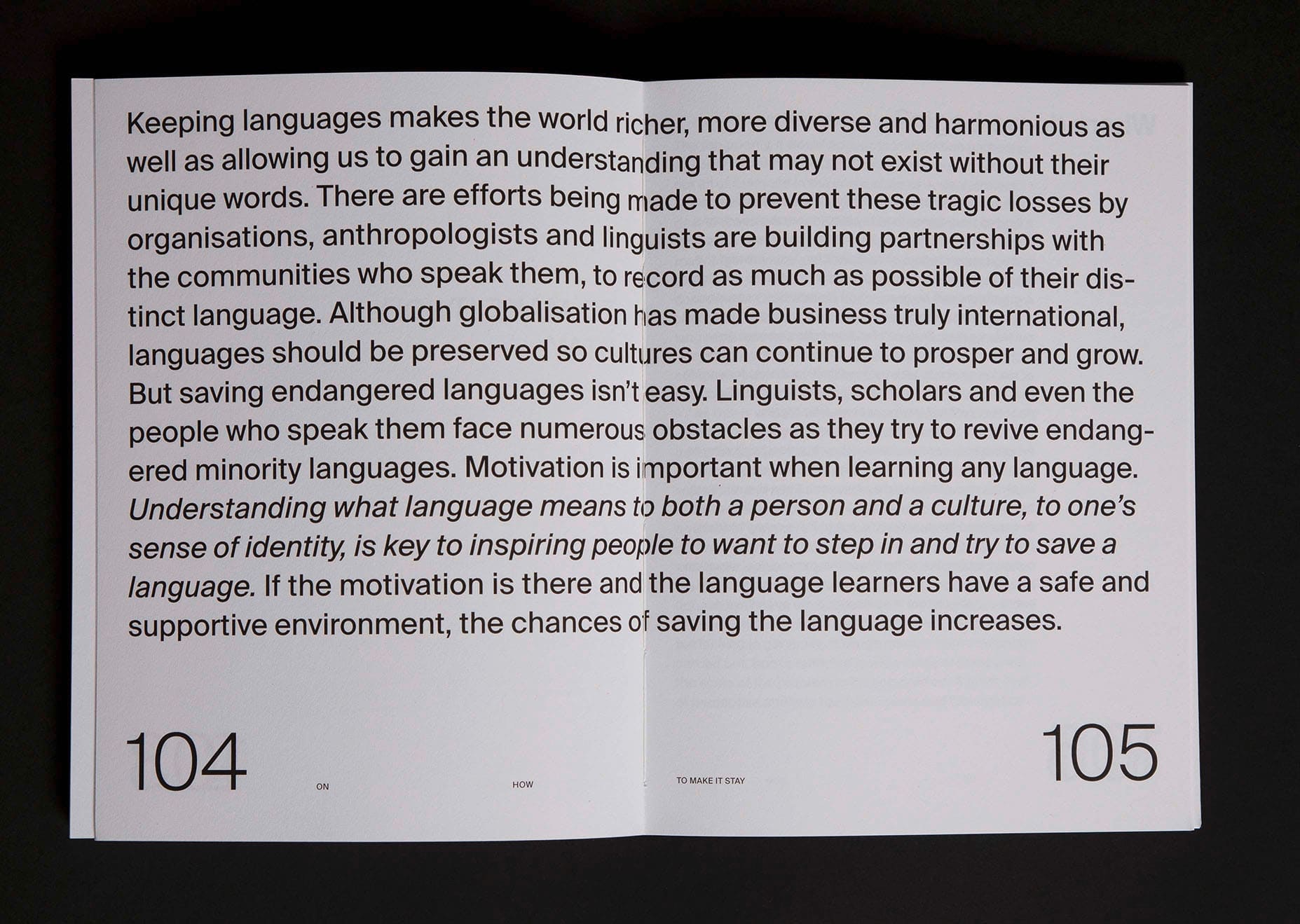 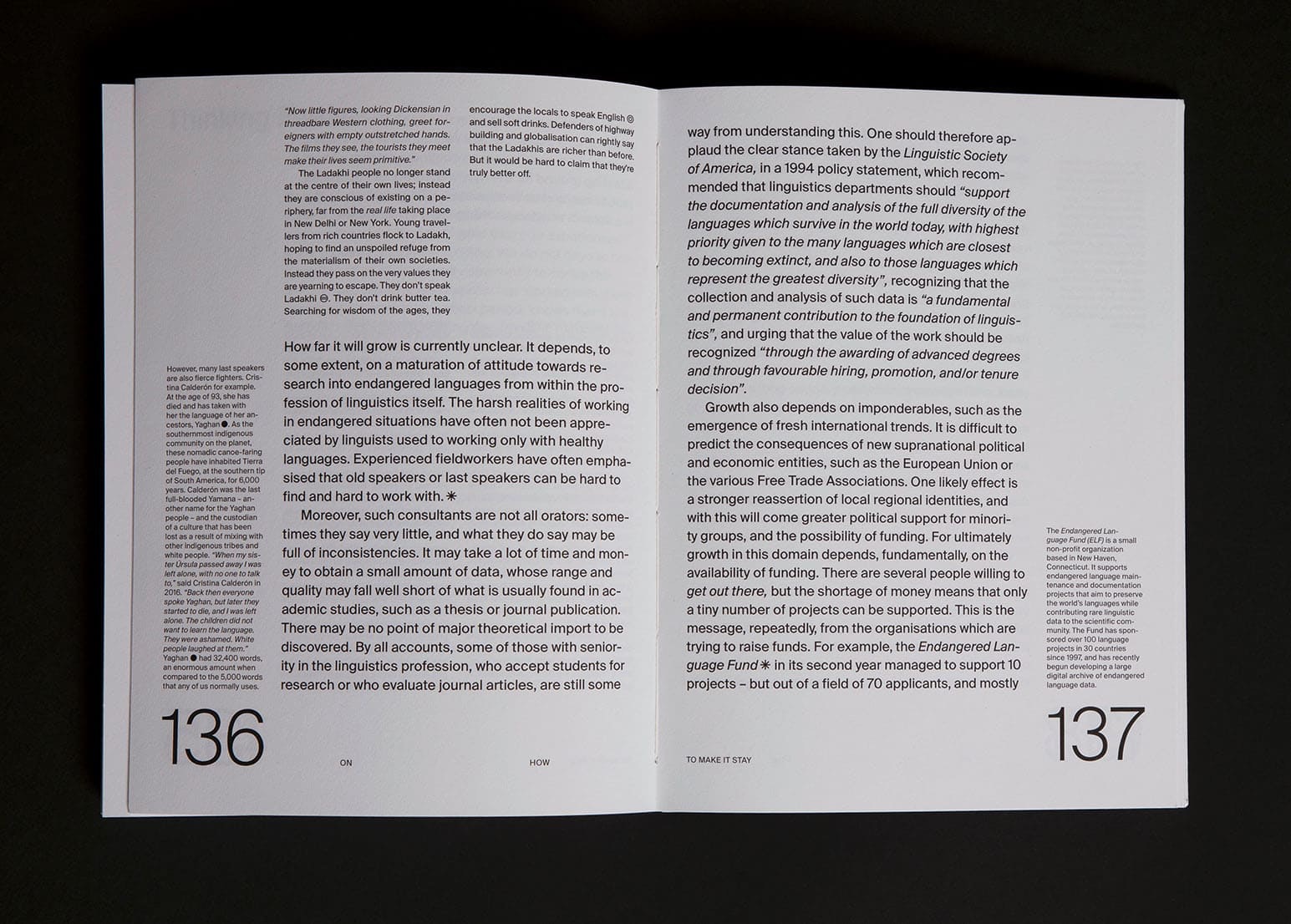 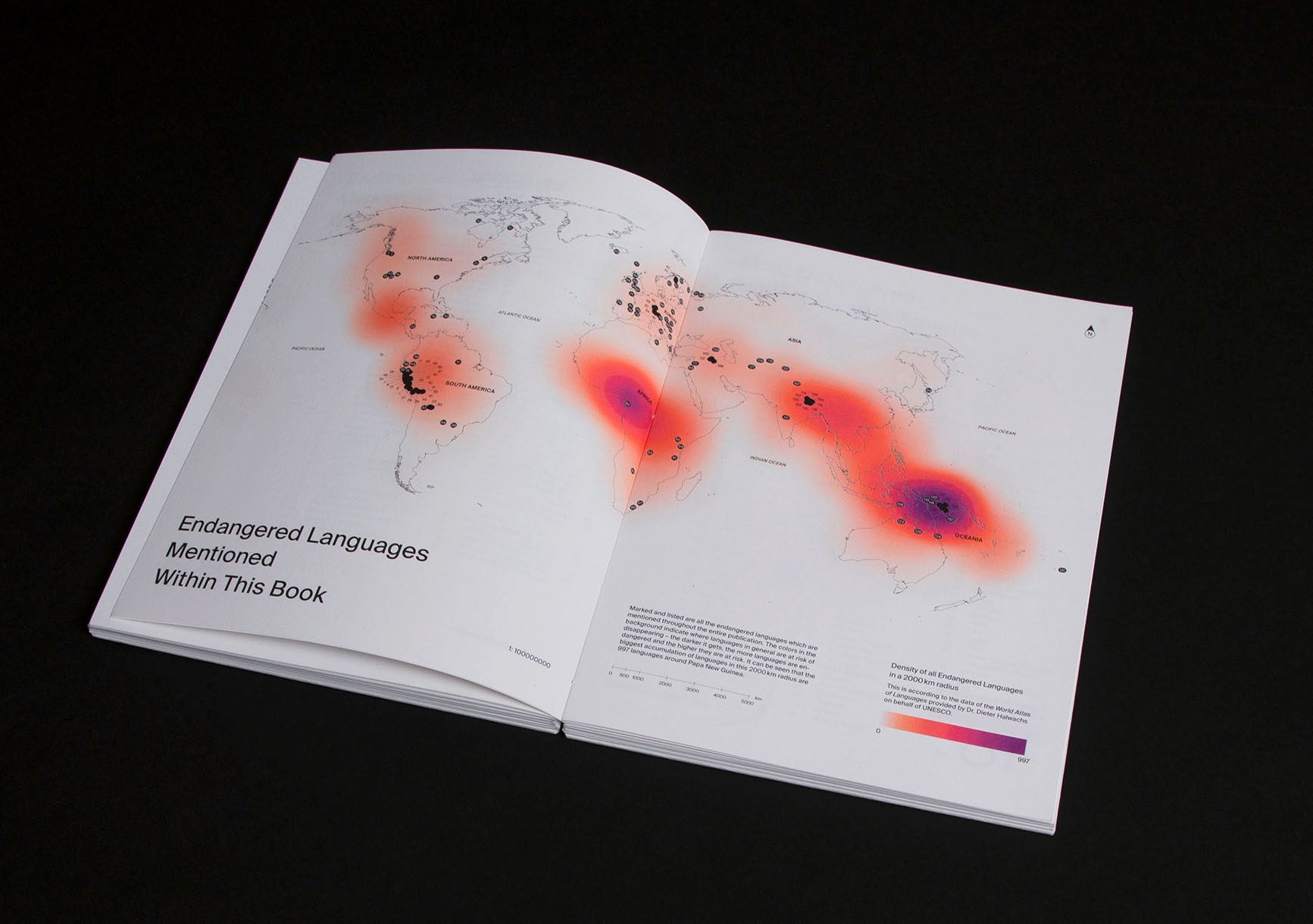 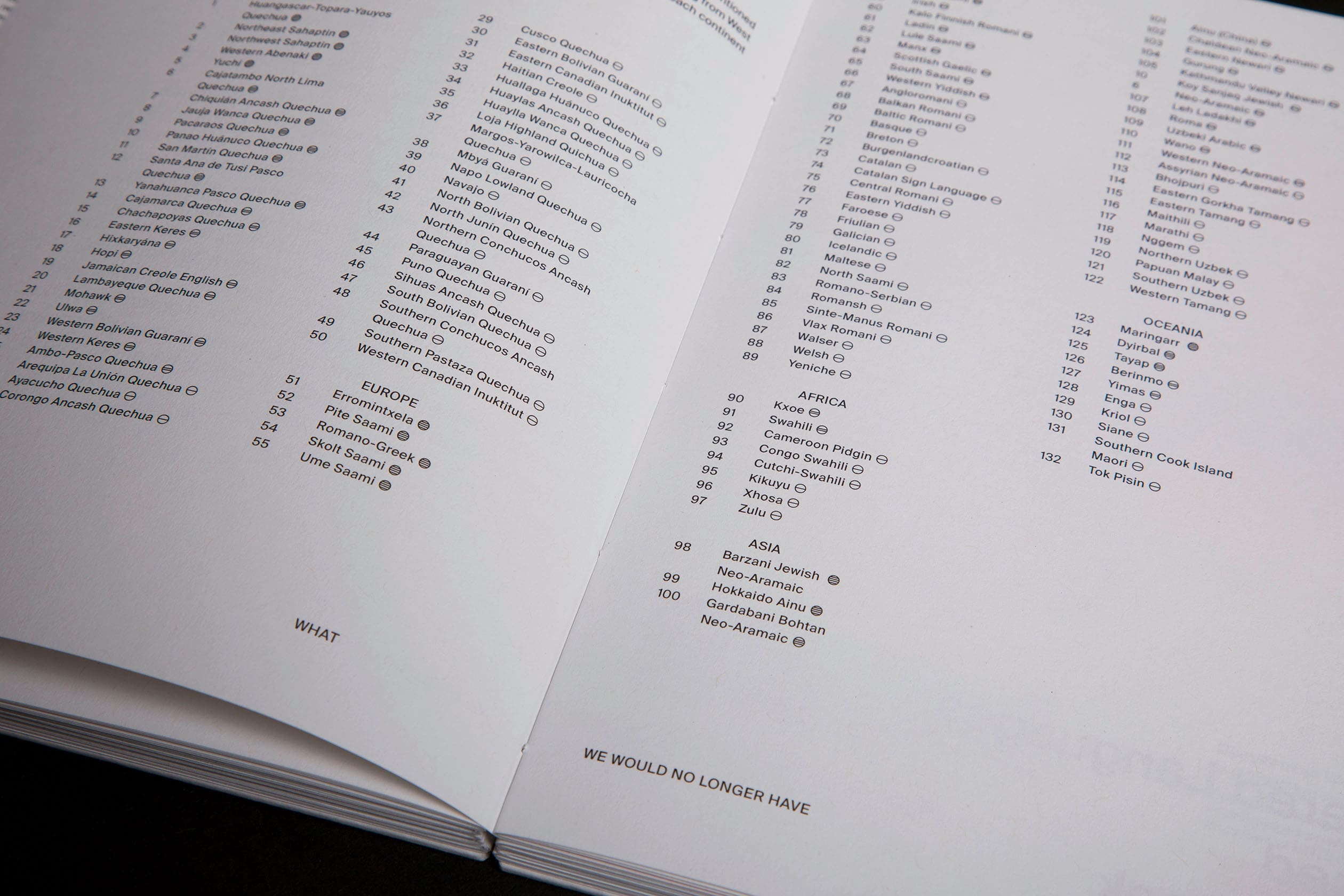 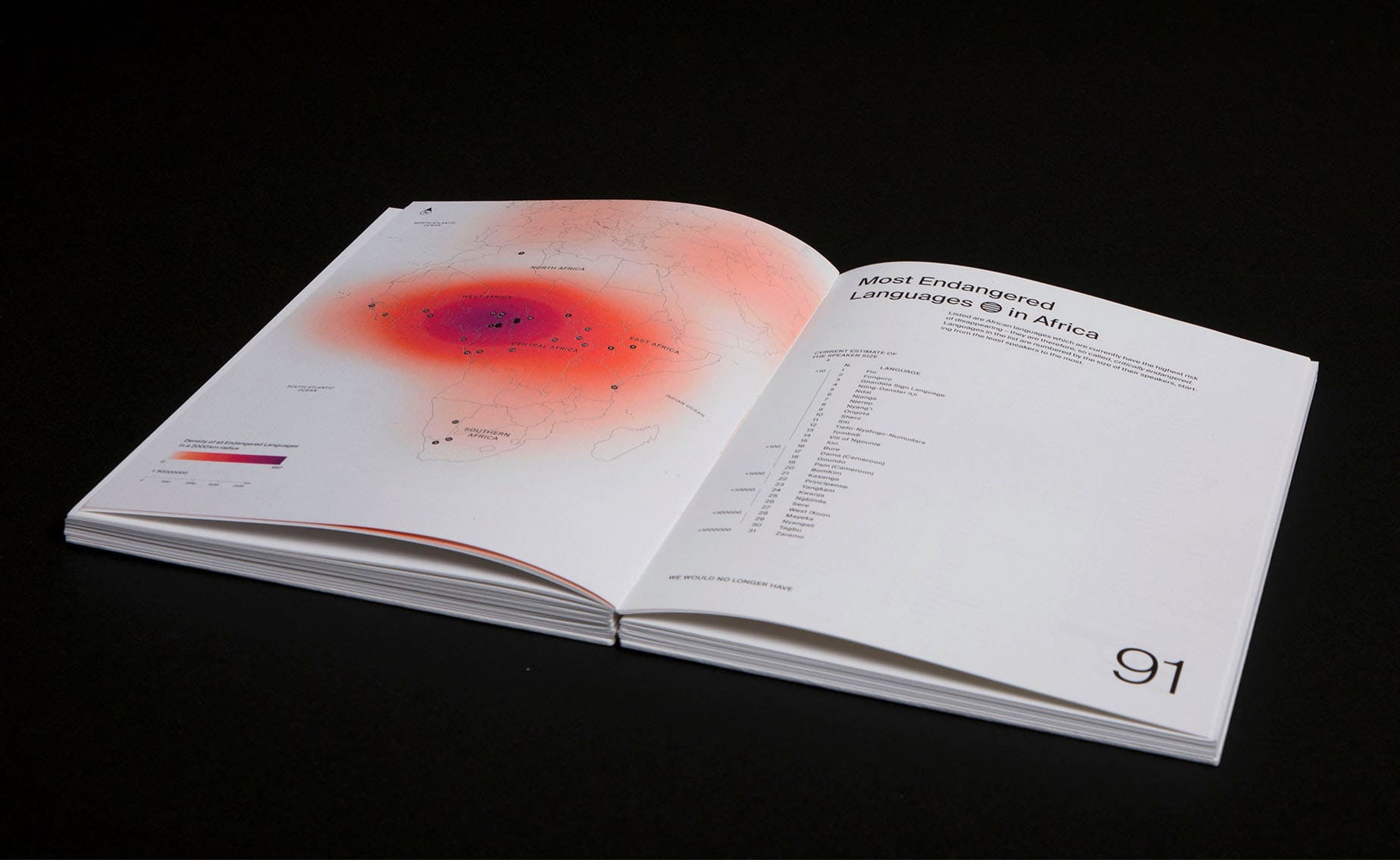 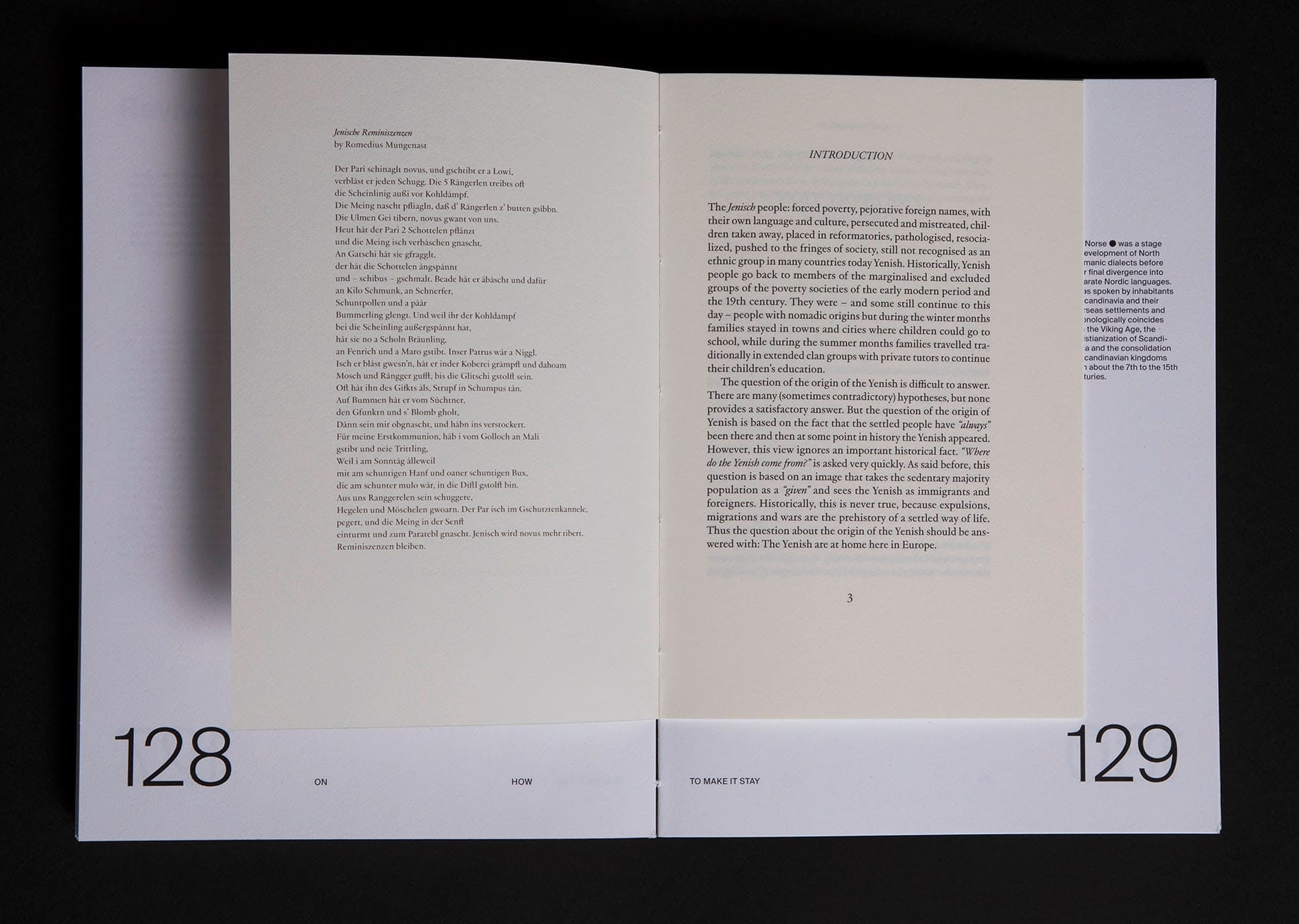 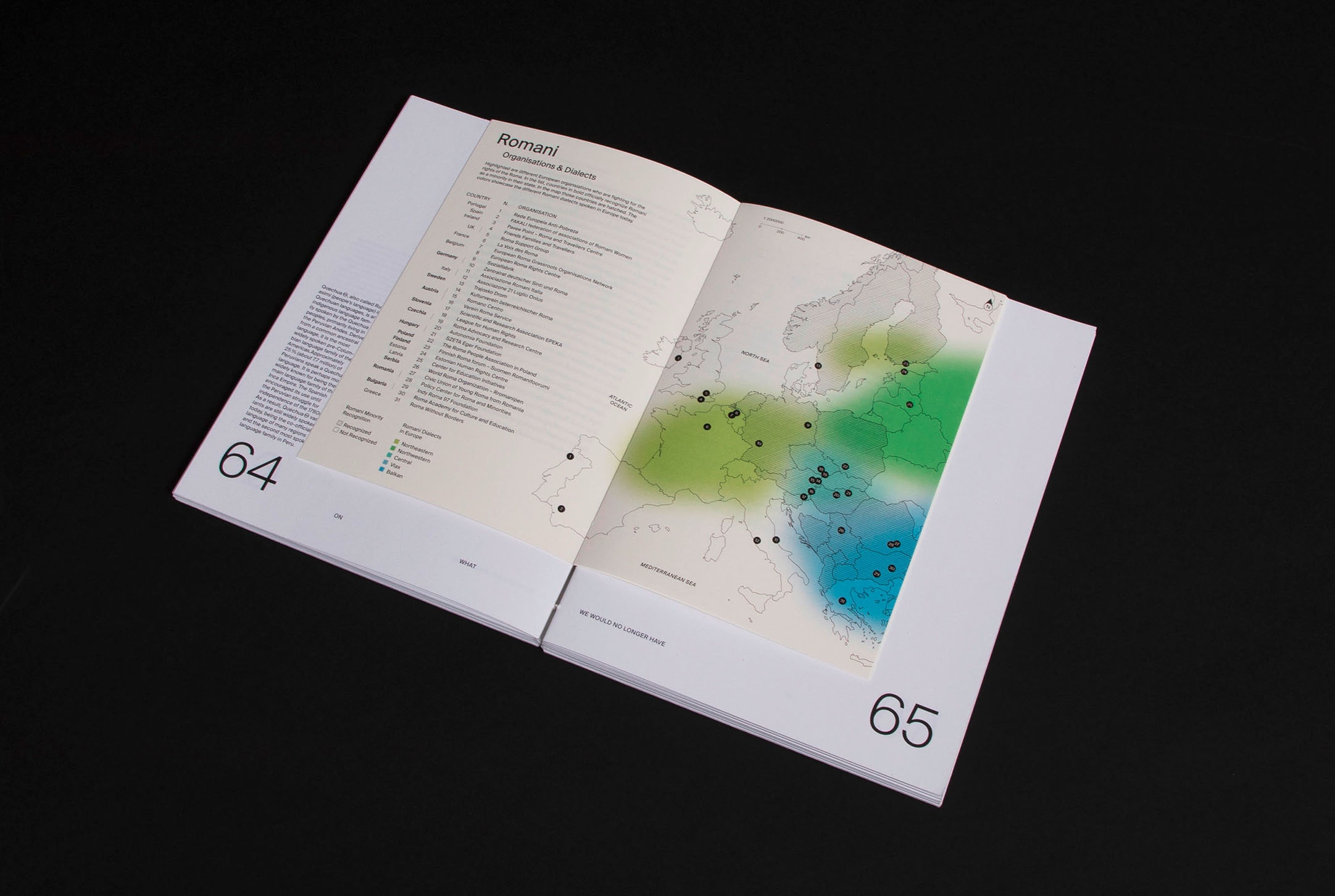 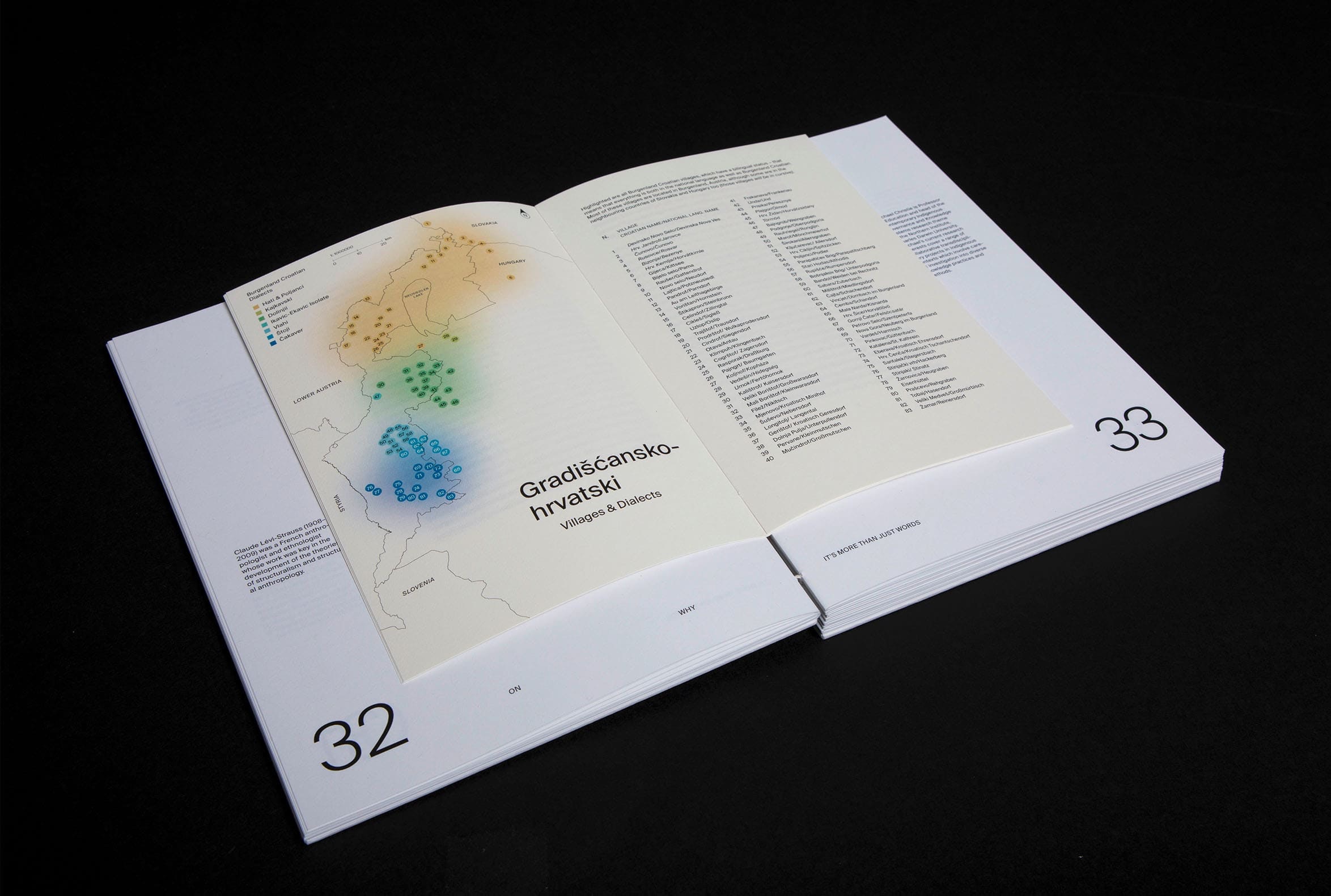 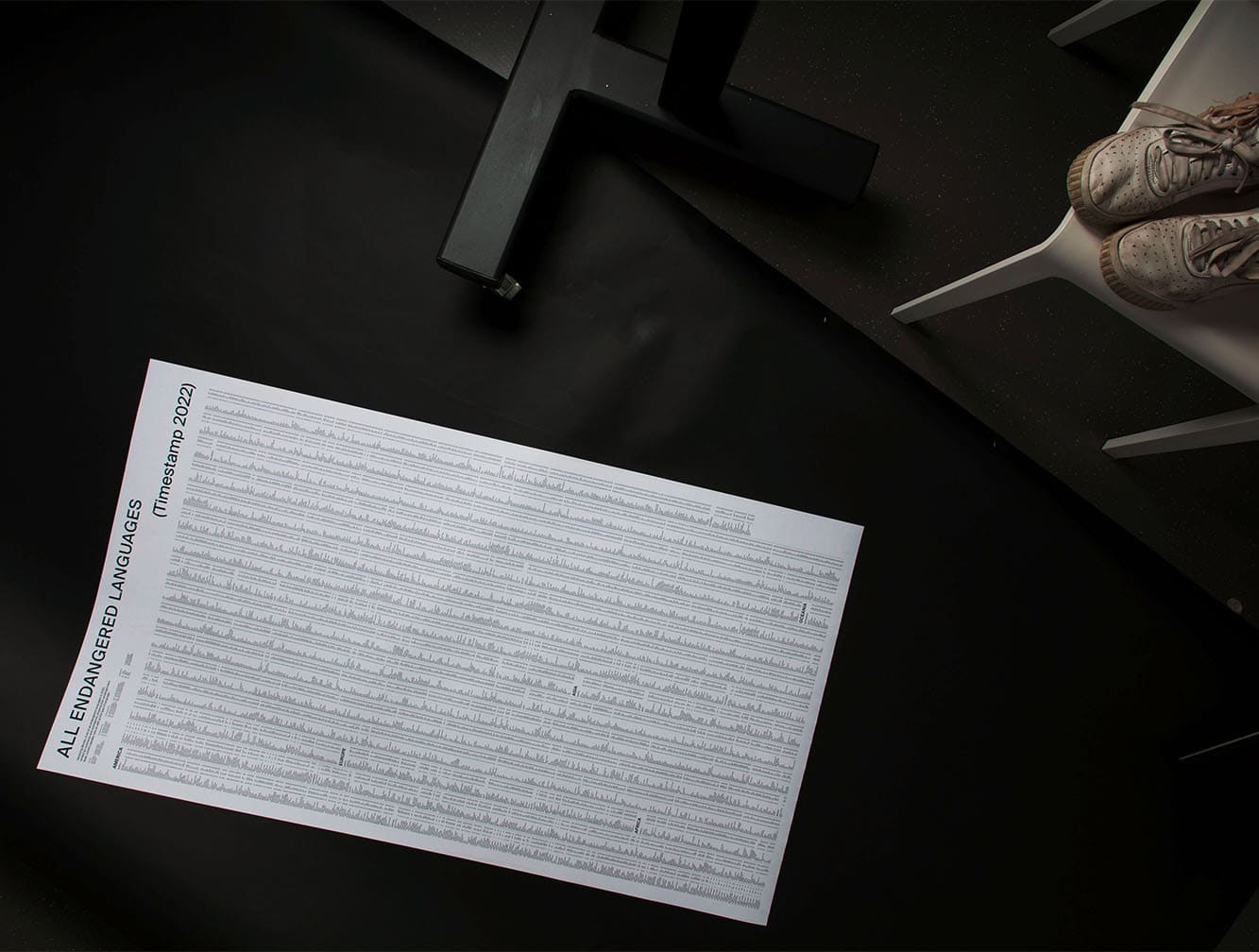 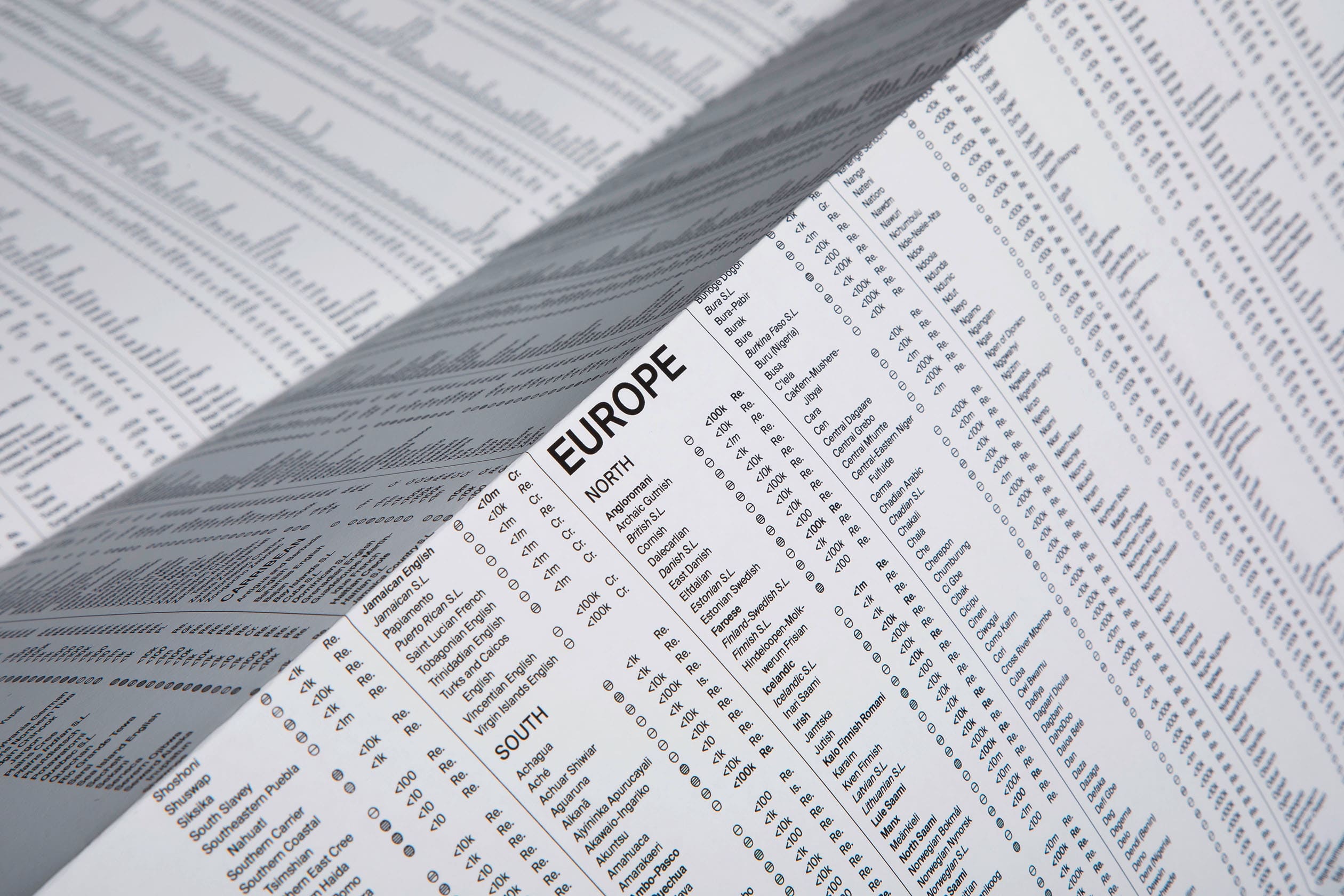 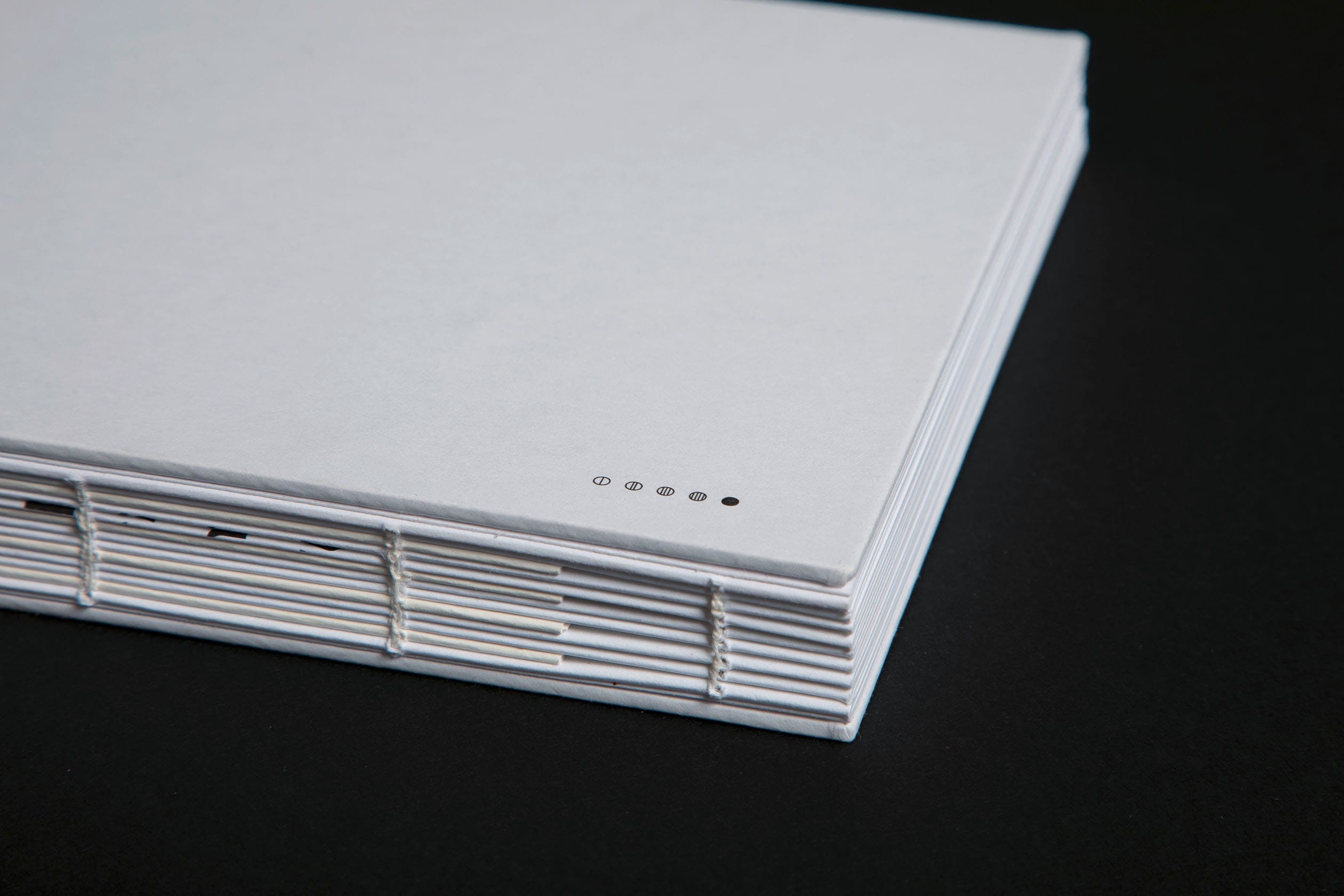 CALYPSO was created in collaboration with Lilo Hohenberger and the desire to develop a fictional, sustainable sex toy brand that celebrates a woman’s lust and pride. 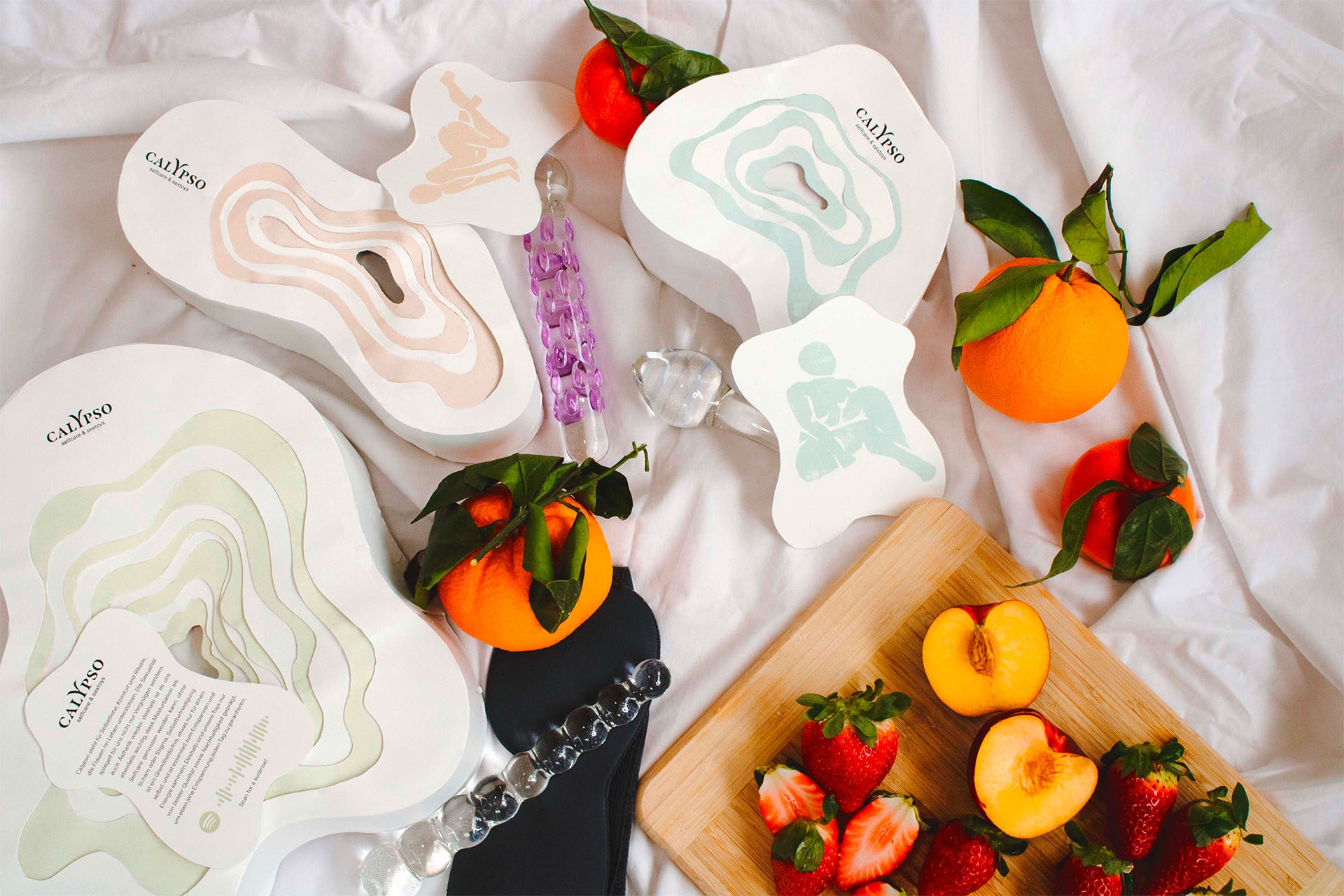